LANDLORDS are the ones benefiting from increases in the age of first marriages, as research reveals how we are are clocking up more time renting. 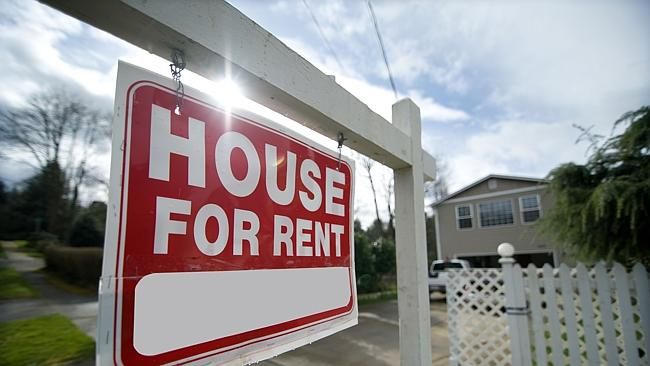 New research reveals as the age of marriage gets higher, so does the length of time people are in the rental market.

Newly released analysis of research by Matthew Lovering of Australian Housing and Urban Research Institute found that because people are marrying later they are also buying their first property later in life.

He found between 1981 and 2012 the percentage of people owning or buying their home in the 25 to 34-year-old age group, which was the age when traditionally most households bought their first home, dropped by nearly 20 percentage points.

Mr Lovering’s report says despite the number of people aged between 15 and 24 increasing by almost 380,000 people during that period, the number of home buyers and owners actually dropped.

“Instead, these young adults seem to have decided to stay in the family home,’’ he says.

His research also found the number of households who have rented for more than ten years, had also increased.

“People getting married later does relate to people renting for longer, as research shows that married couples are more likely to buy a house together than unmarried couples.’’

Mr Lovering’s report says couples also stop renting and buy a home when planning for the birth of their first child.

Because the median age of first-time mothers has risen that has also influenced the trend for households to rent longer and buy later.

The report says housing affordability was also having an impact on the age at which people bought their first property.

The latest RP Data index reveals Sydney home prices have increased by 15.4 per cent in the past year to now be the highest median in the country of $690,000.

Values in Melbourne went up by 9.4 per cent, Brisbane 7 per cent and Darwin 5.7 per cent.

Perth dwelling values increased by 5.2 per cent for the year, while Adelaide and Canberra went up 2.9 per cent and Hobart 2.5 per cent.

According to the latest figures from SQM Research national vacancy rates are 2.2 per cent.

Melbourne has the highest vacancy rate of 2.4 per cent followed by Brisbane and Canberra at 2.3 per cent.

There are fewer rental properties to choose from for those living in Darwin which has a vacancy rate of 1.4 per cent.