HOW DOES THE CONSTRUCTION INDUSTRY AFFECT AUSTRALIAN HOUSING? 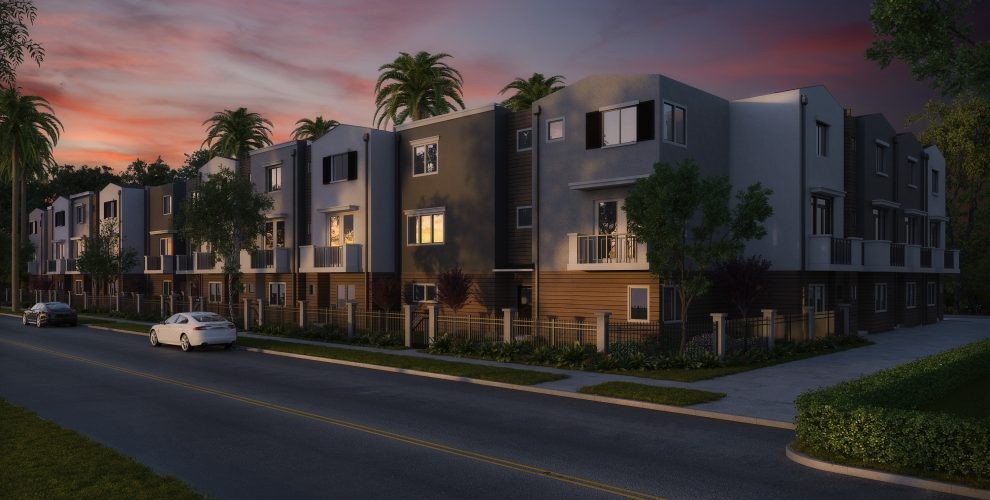 Construction is the third largest industry in Australia, producing over 8 per cent of our GDP and employing roughly one million people, AI Group research shows. Each year the industry grows in size, and the Construction Industry Forum estimates 220,000 residential homes will be built this year.

It’s obvious why this behemoth industry is tied closely to housing, but how exactly does construction affect our property market? And what does the future of construction and housing look like around Australia?

Melbourne is the 14th most expensive city in the world in which to build a home.

THE CONSTRUCTION INDUSTRY’S AFFECTS ON THE HOUSING MARKET

The point is that changes in either industry usually manifest in the other. For example, the current low interest rate environment and growing demand for residential property has driven growth in the construction sector, which has worked to satisfy that demand.

On the other hand, high costs of construction materials (due in part to our geographical isolation’s affect on the cost of imports) have pushed house prices up in Australia. In fact, the Arcadis construction cost report found that Melbourne is the 14th most expensive city in the world in which to build a home. That fact partly explains the city’s high house prices.

It’s clear that construction and housing are closely linked, but how is the industry shaping up as we approach the end of 2017?

THE CURRENT STATE OF RESIDENTIAL CONSTRUCTION IN AUSTRALIA

The construction industry is in the midst of the largest new home building cycle in the history of modern Australia.

During this time around 230,000 new dwellings were completed each year, adding over 800,000 homes to the total housing stock in Australia. Over the duration of these four years the sector’s total income increased by almost $80 billion.

During early 2017 it became evident that we had reached the crest of the construction boom as building started to slow slightly. Often after such a sustained period of activity, new housing starts dramatically decline – however, research indicates that this is not the case here.

In fact, the total number of new housing starts is down just 2.7 per cent in 2017, after its peak in late 2016. This suggests we won’t see that sudden drop off in new home construction, but instead a slow return to sustainable levels of building.

For key areas such as Sydney and Melbourne where undersupply may still be an issue, this will help keep property prices at reasonable levels and perhaps even contribute to a cooling of the market.

“Even though new dwelling starts will decline over the next couple of years, the annual volume of new home starts is not likely to fall below 173,000 at any stage”.

FORECASTS FOR THE FUTURE OF CONSTRUCTION

The construction industry is in good stead for the future, a fact that bodes well for the Australian housing market. In fact, HIA forecasts that construction activity will not fall much lower than current high levels. Senior HIA economist Shane Garret commented on the promising outlook in a March 8 media release:

“Even though new dwelling starts will decline over the next couple of years, the annual volume of new home starts is not likely to fall below 173,000 at any stage. By any standard, this is still a very robust level of activity.”

Following this moderate decline it is expected that construction activity will begin increasing yet again in 2019/20. This is extremely positive news as one of the main drivers in rampant house price growth has been undersupply – something that continually high levels of construction will surely address.

The future for both Australia’s housing market and construction industry appears increasingly positive. If current trends continue, demand for residential housing is likely to be satisfied, and the property market will maintain slower, more sustainable levels of price growth.

Although property investors may not be thrilled by that fact, it’s in the long term interest of all of us. It means housing will remain an obtainable part of the Australian dream, for at least the foreseeable future.