For the third year in a row, Ray White Forest Lake was proud to be apart of the Hit105 Special Children’s Christmas Party again.

“The aim of the Special Children’s Christmas Party is to provide in excess of 3,000 children with a day they will never forget.

The children come from four major groups: The terminally ill, the intellectually impaired, physically impaired and also the underprivileged who may be suffering from domestic violence or physical abuse. Children arrive from all over South East Queensland, from as far north as Bundaberg, west to Roma and south to Tweed Heads. 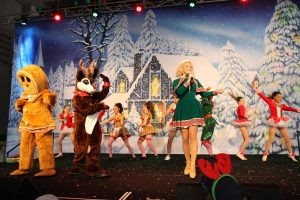 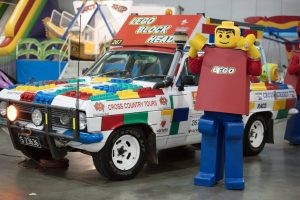 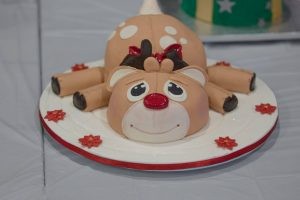